Seattle Indies is non-profit organization dedicated to fostering a vibrant and inclusive community of independent game developers in the greater Puget Sound area. Our primary focus is on hosting events and activities that empower people to make games, share feedback, network, and showcase their projects. We also strive to provide friendly spaces where developers can congregate for support, discussion, and news on game development, in addition to highlighting the works of our talented creators to the general public.

Seattle Indies was founded as a chat group in 2011 managed Matthew Burns and Daniel Cook. They were shortly joined by Samantha Kalman, John Krajewski, Thomas O’Connor, and 17-Bit developers, Paul Schreiber and Zach Aikman. These organizers helped kickstart and host local developer events for the Seattle area which are still around to this day.

In 2014, the group merged with Seattle Games Co-op, which allowed a new set of organizers to come on board, coordinate their efforts, and offer more than twice as many events. In a few short years, the group grew to over thousands of members. In November 2016, Seattle Indies officially registered as a 501(c)3 non-profit, with 5 starting board members, 7 recurring events, and 3000 Meetup and Facebook members. 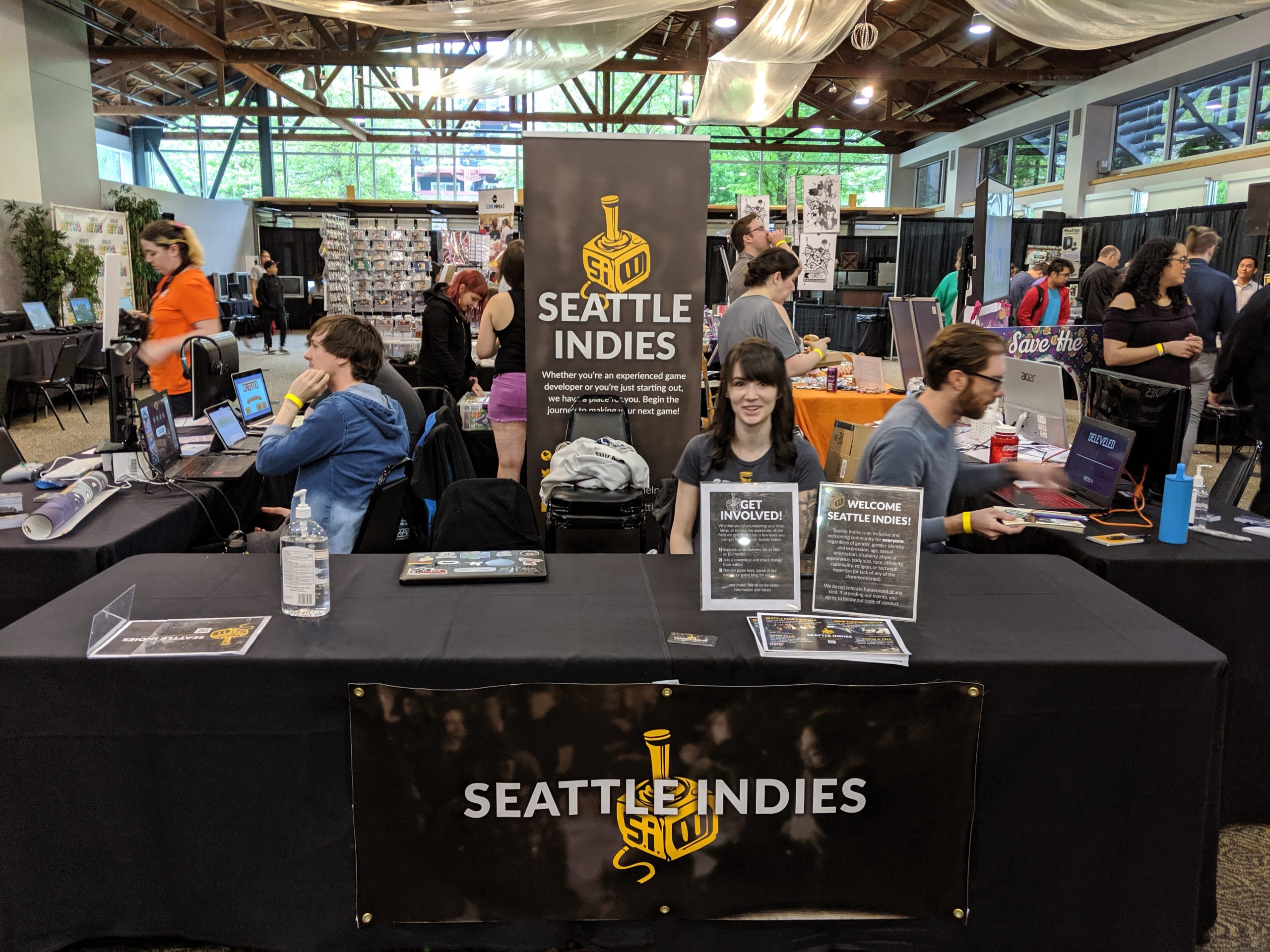 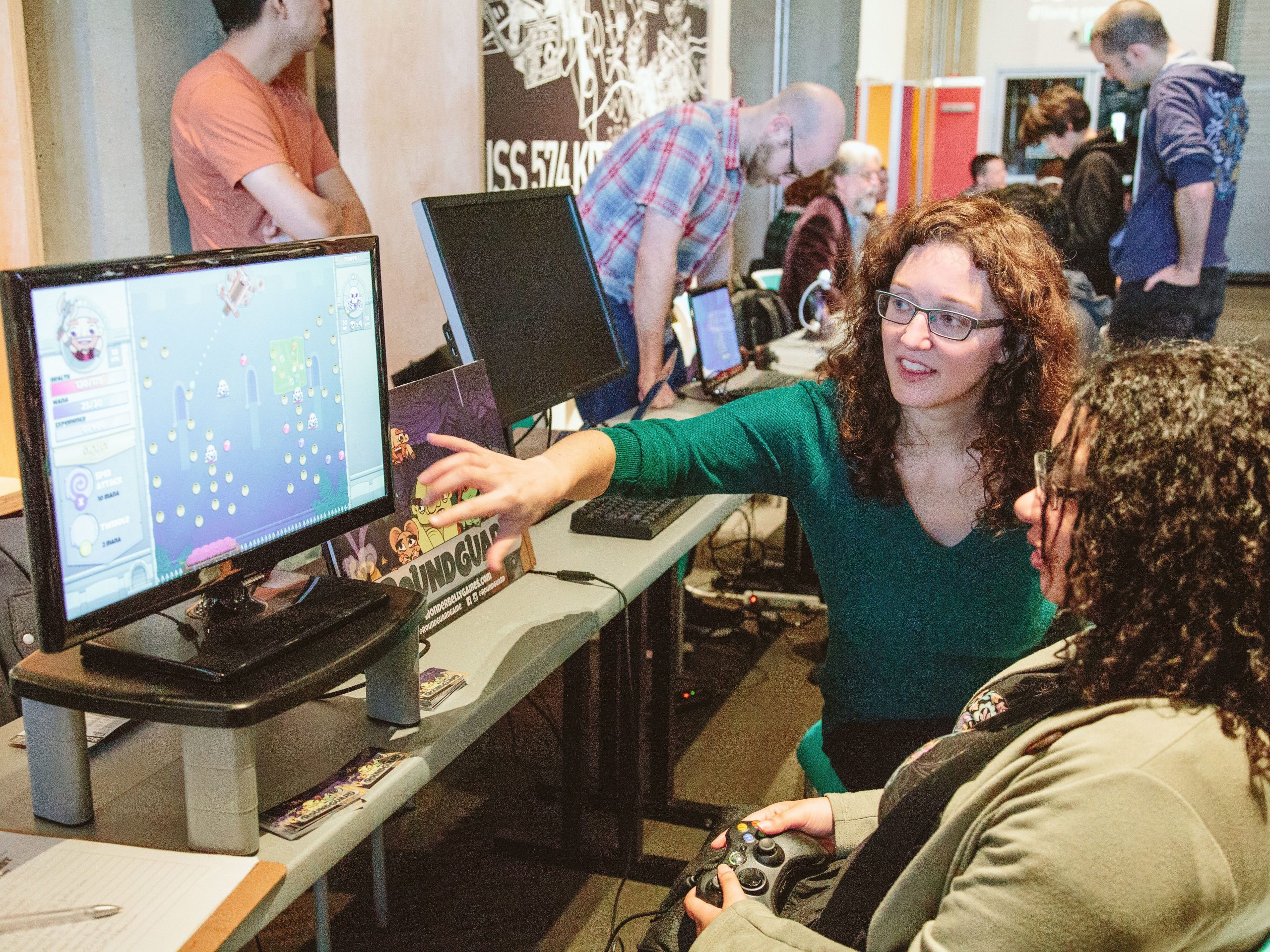 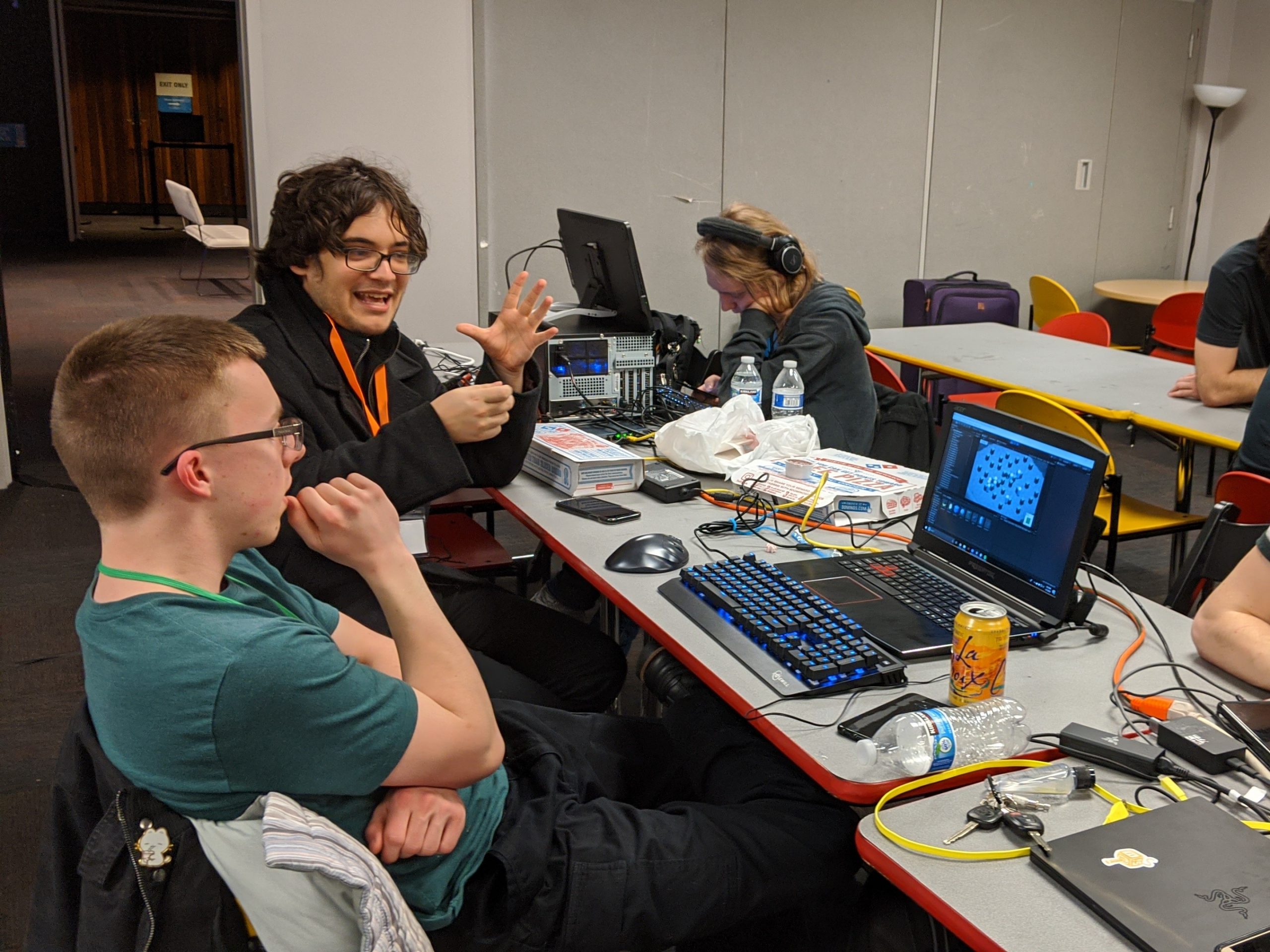 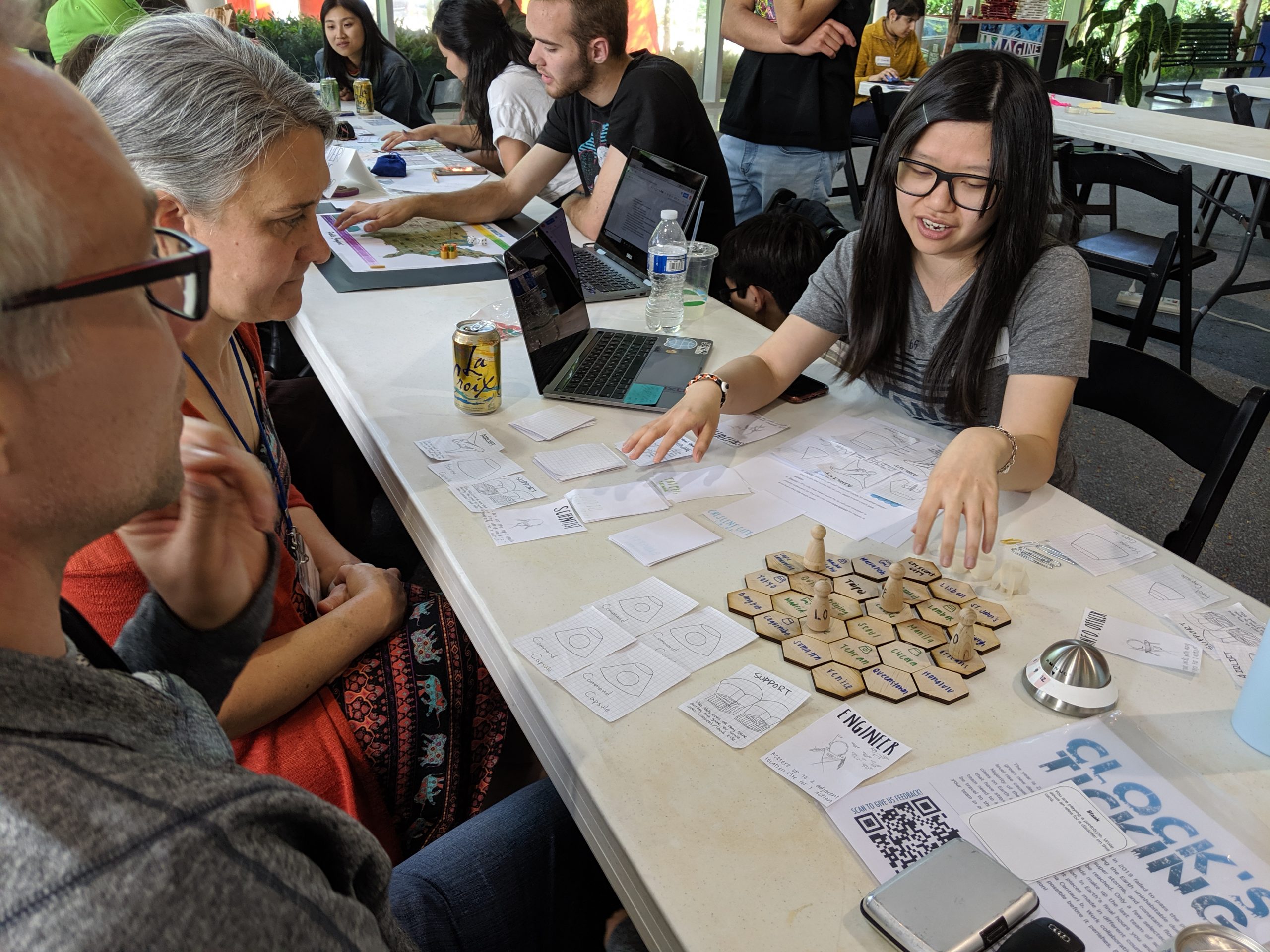 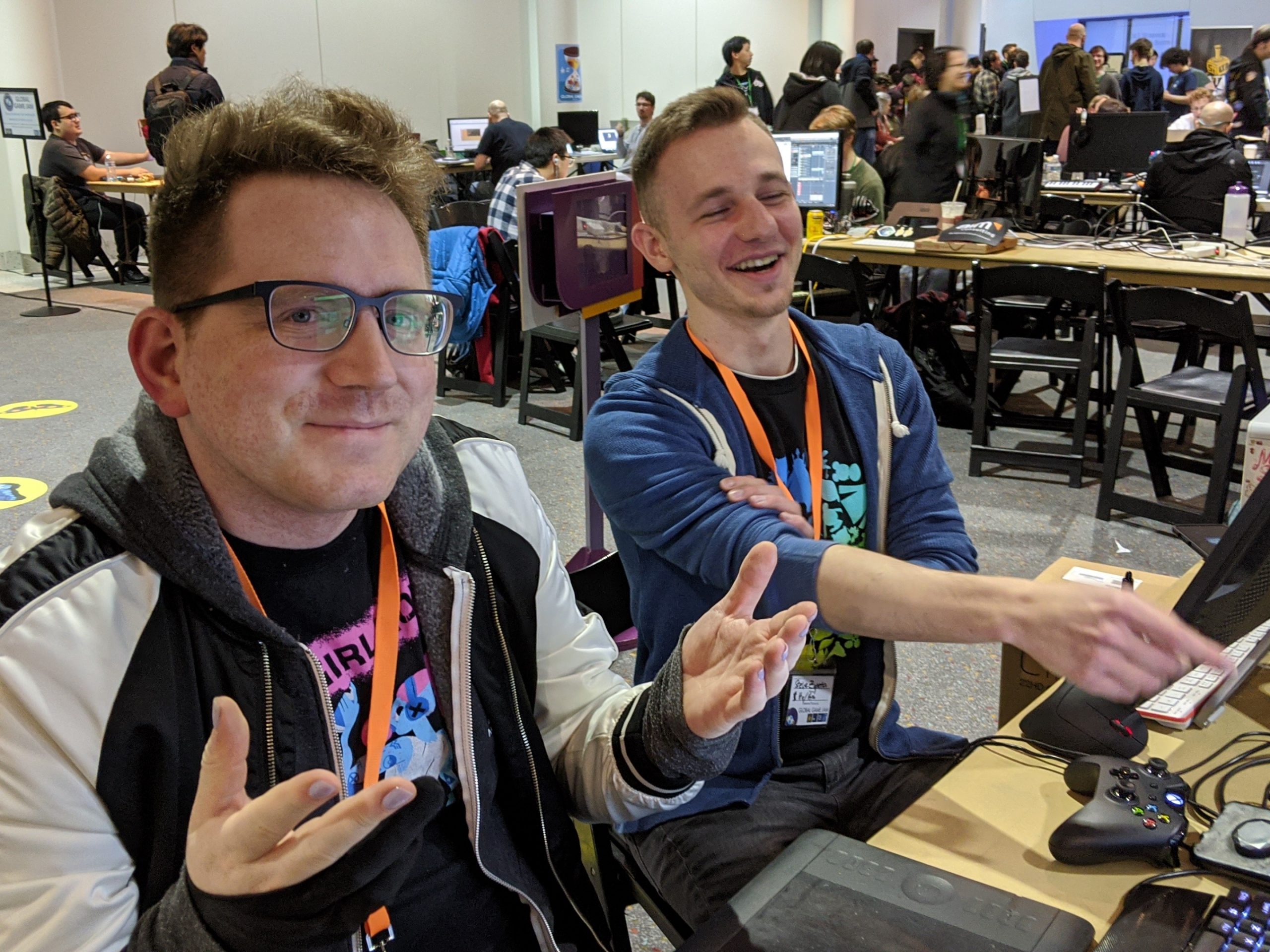 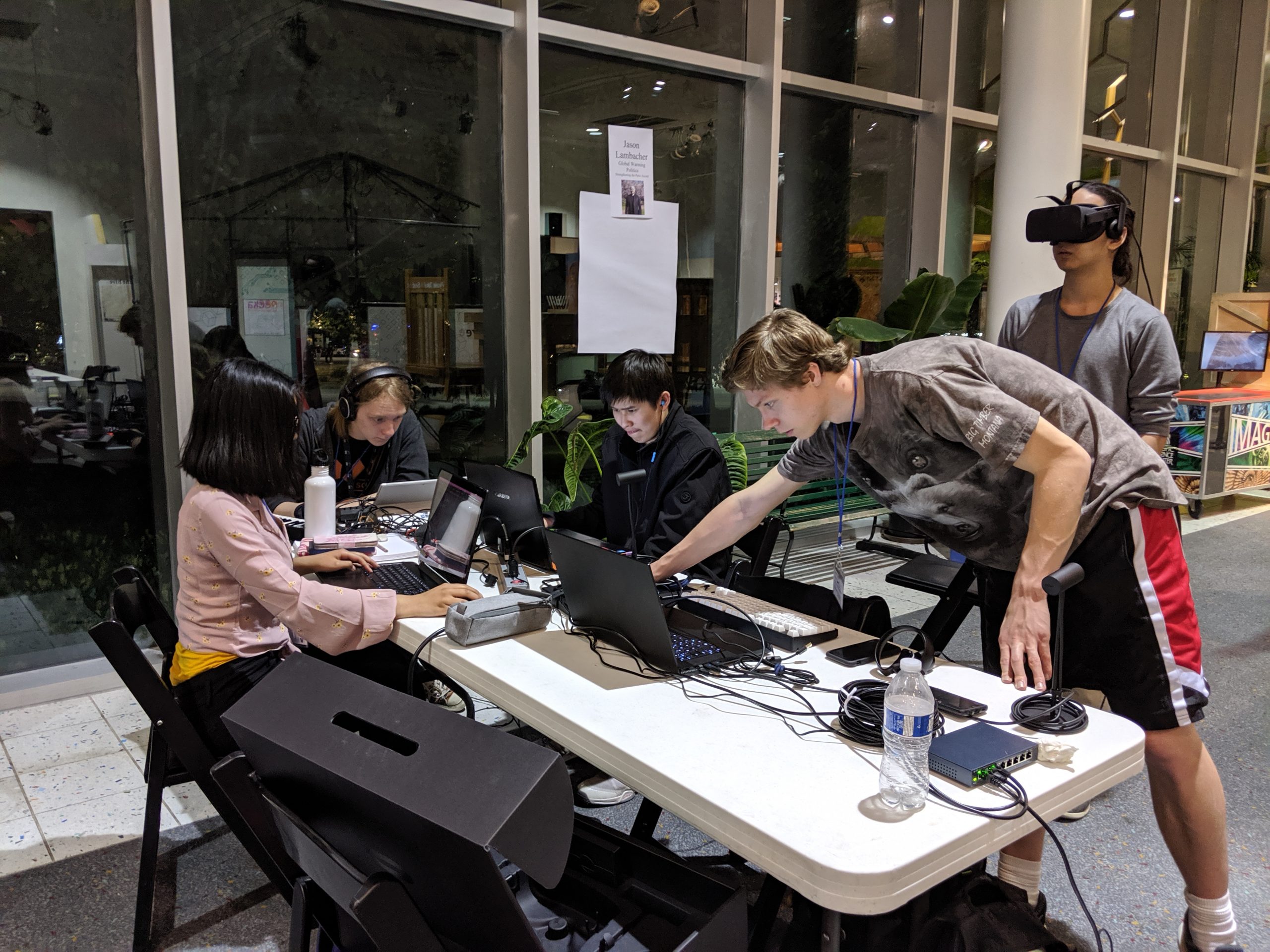 Seattle’s Global Game Jam Encourages The Aspiring Game Dev In All Of Us
– Melissa Brinks, Forbes