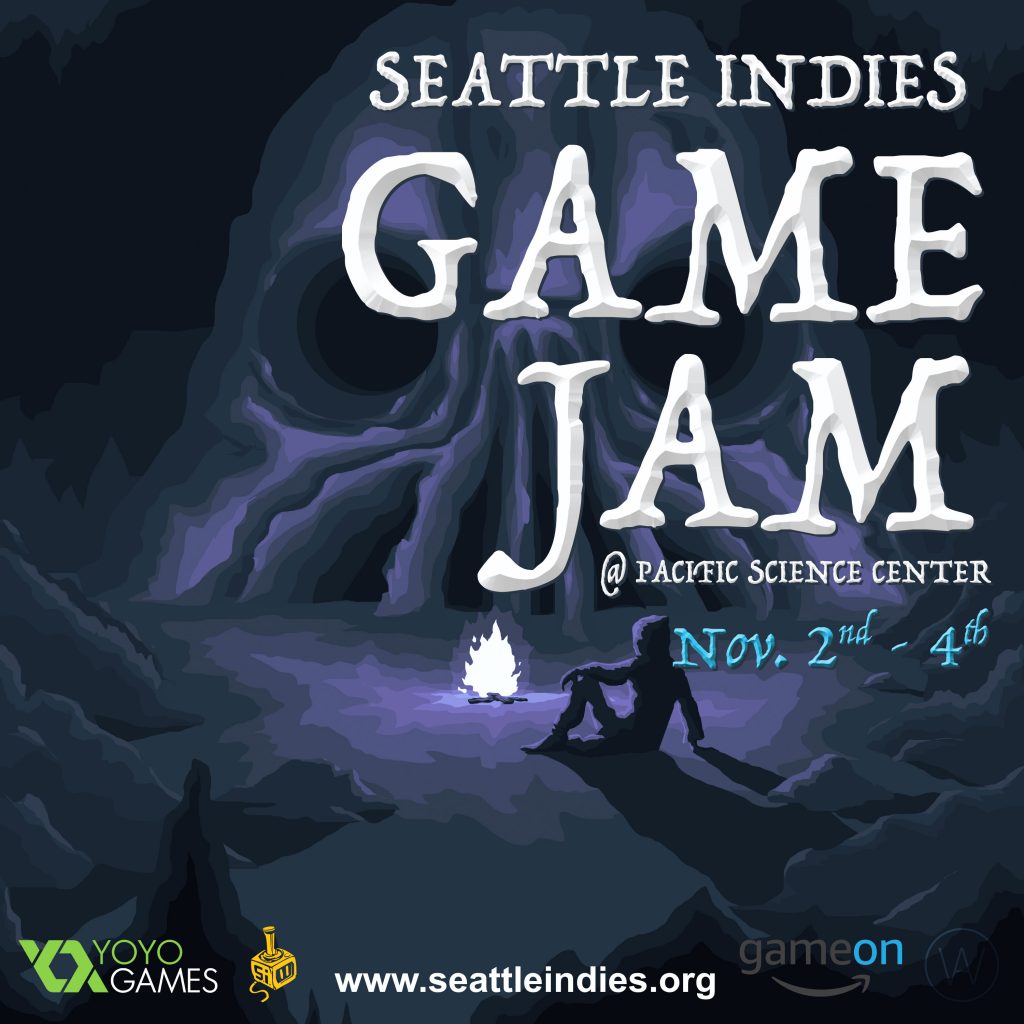 We are humbled and excited to present our esteemed panel of judges and mentors for the 2018 Seattle Indies Game Jam.

Timothy Stanton-Davis – Timothy Staton-Davis is a Technical Game Designer that has spent the past 4 years creating
experimental games, developing meaningful games, and working on various AAA franchises such as
Shadow of War and the upcoming Halo: Infinite with 343 Industries. He is a graduate of Carnegie
Mellon University’s Entertainment Technology Center where he first began experimenting with game
design and new technologies like VR. With a background in Computer Science, he has experience in
scripting gameplay, combat design, systems design, and production. His passion in games is focused
around emotional game experiences that prompt players to think about their own lives, experimental
game design, creating worlds/narratives that reflect culture, and assisting people of underrepresented
ethnic groups to be increasingly involved in the game development process.

Rabecca Rocha – Rabecca is a Latina in Gaming, Residing in Greenwood she’s a Test Analyst by day at Google and by night a 3D Freelance artist who has worked with High Fidelity VR, Oculus and has designed for GeekGirlCon. Outside of 3D Environment art space you can see her  at a Gala supporting Latino Community Fund and Latinos in tech or on production with  Cheer Seattle raising funds for LGBTQIA community and people with HIV/Cancer. 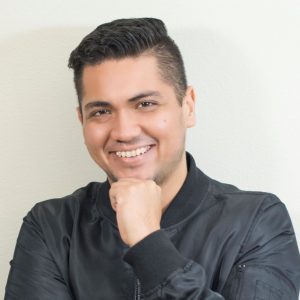 Fernando Reyes Medina – Fernando is a Multiplayer Technical Game Designer, currently creating exciting multiplayer experiences for the upcoming Halo Infinite. Born and raised in Mexico City, he graduated with a Computer Science degree from Tecnologico de Monterrey. After working and shipping different features on the Xbox platform as a Software Engineer, Fernando transitioned to a Game Design position at 343 Industries. As one of the leads of Xbox sponsored Latinx in Gaming, Fernando creates different projects like mentoring sessions, Game Jams, professional events, and many more allowing members of the Latinx community to break into the game industry and succeed. He believes in the true democratization of Gaming, where everyone has a game that talks to them and everyone is empowered to create their own games. 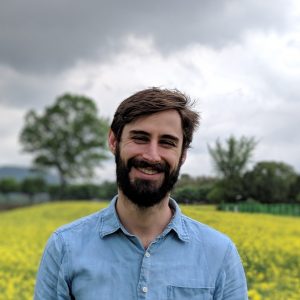 Ryan Cousins – Ryan Cousins is the art director of Rec Room, a social VR game. He has previously been a part of the award-winning “That Dragon, Cancer” team, and he also worked at Nickelodeon and Midway Games as an artist. Ryan has been in the industry for 12 years with strong interests in VR, emotional games, lighting, indie games, and coffee roasting.

Brooke Branch – Brooke Branch is a Producer/Release Manager who has worked in both creative and production-focused roles, on games ranging from MMOs to CCGs. She’s been kicking around the games industry for ten years, though she moonlights in robotics on occasion… which has significantly increased her effectiveness when defending the perimeter in inter-departmental NERF battles.Brooke has jumped into the dev-side fray with teams at Nintendo, Wizards of the Coast, 343 Industries, and Wargaming; her primary mission these days is to clear the path between game design teams and the audiences eagerly awaiting their next adventure.

Brooke is about to begin her own next adventure in colder climes as Release Manager for Avalanche Studios in Sweden. When she’s not comparing arctic survival gear or building new minions with a soldering iron: there’s a pretty good chance she’s advocating for increased diversity, inclusiveness, and empowerment within the landscape of AAA game development.