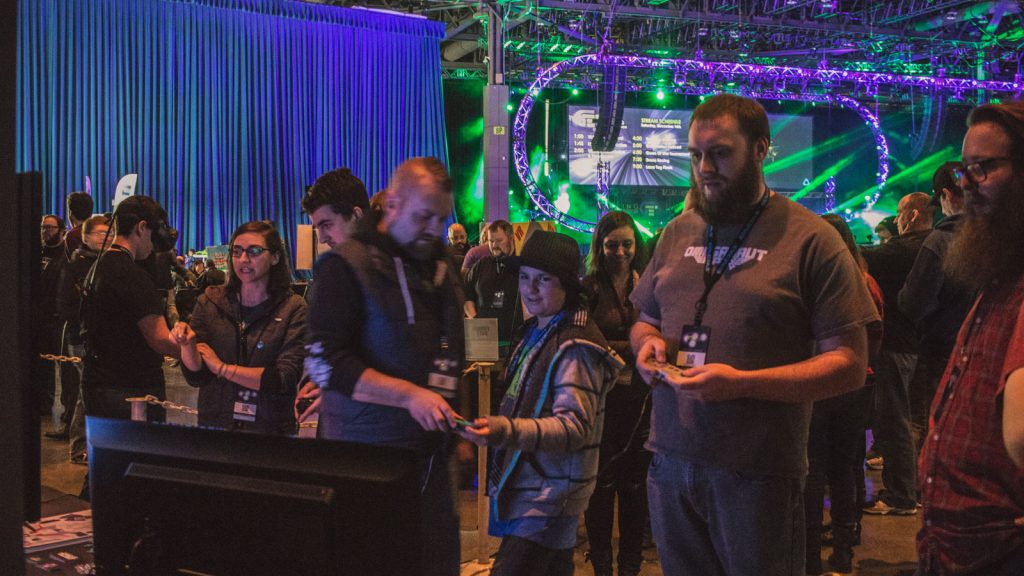 Seattle Indies had the awesome opportunity of collaborating with GE2 Live at the CenturyLink WaMu theatre this weekend! We brought 15 awesome indie games to thousands of excited attendees, and had a total blast for both days. Fans were excited to meet devs in-person, and said super nice things about us, like “The indie tables were really the gem of GE2”!

Alongside drone racing, laser tag, dodgeball, and VR, we were thrilled to be a part of this rad event. GE2 also interviewed some of the developers at the event – check out what they had to say in the video below! 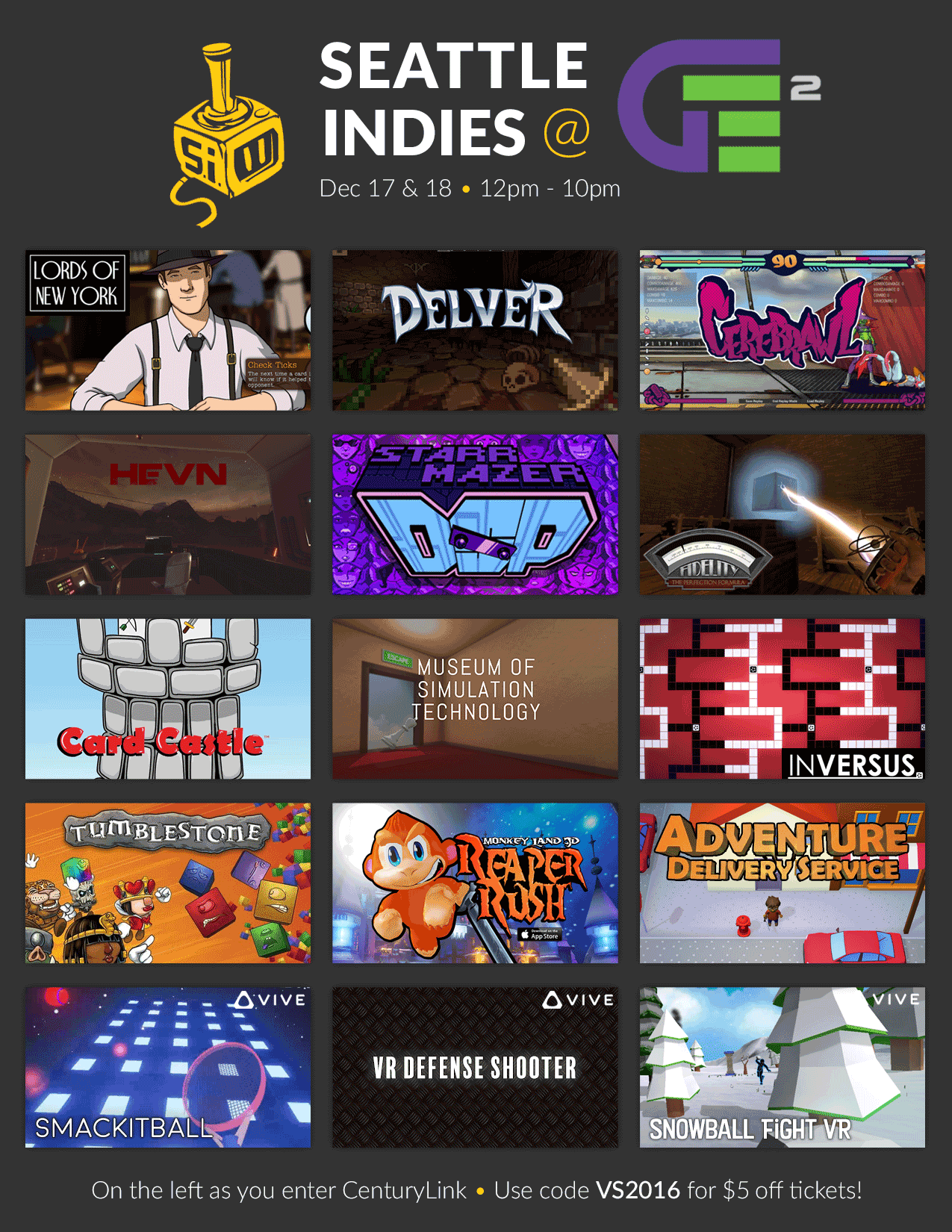 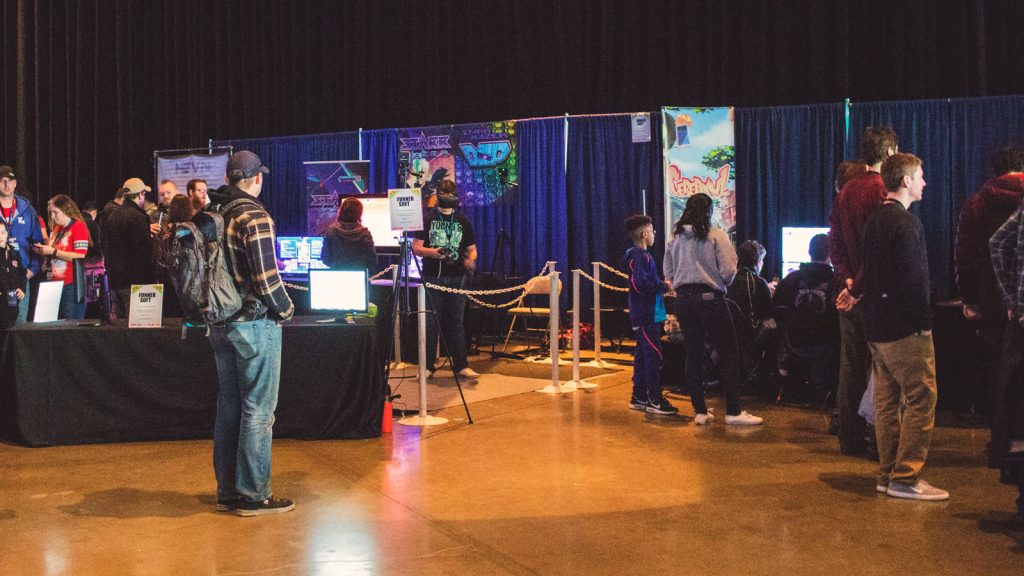 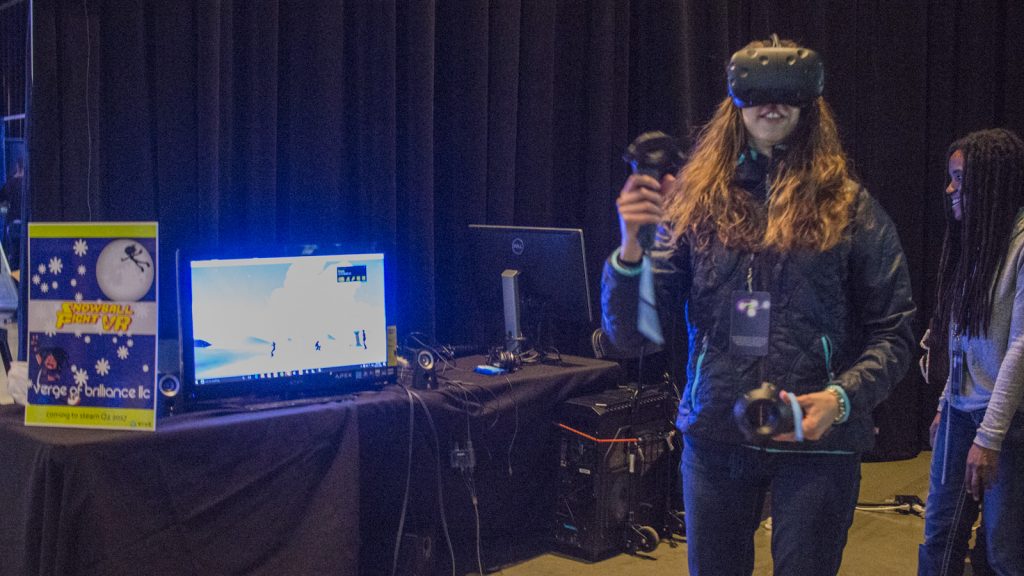 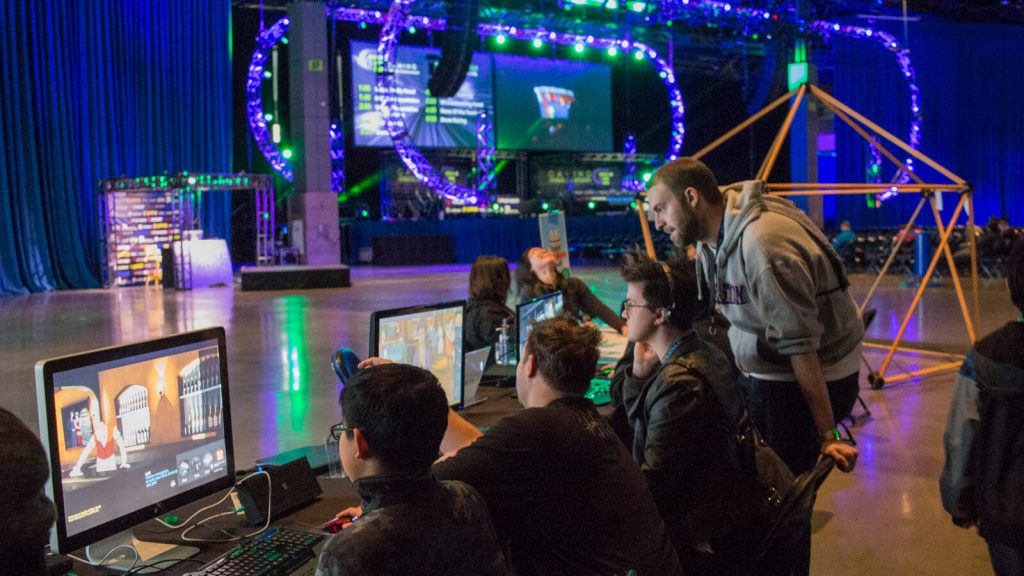 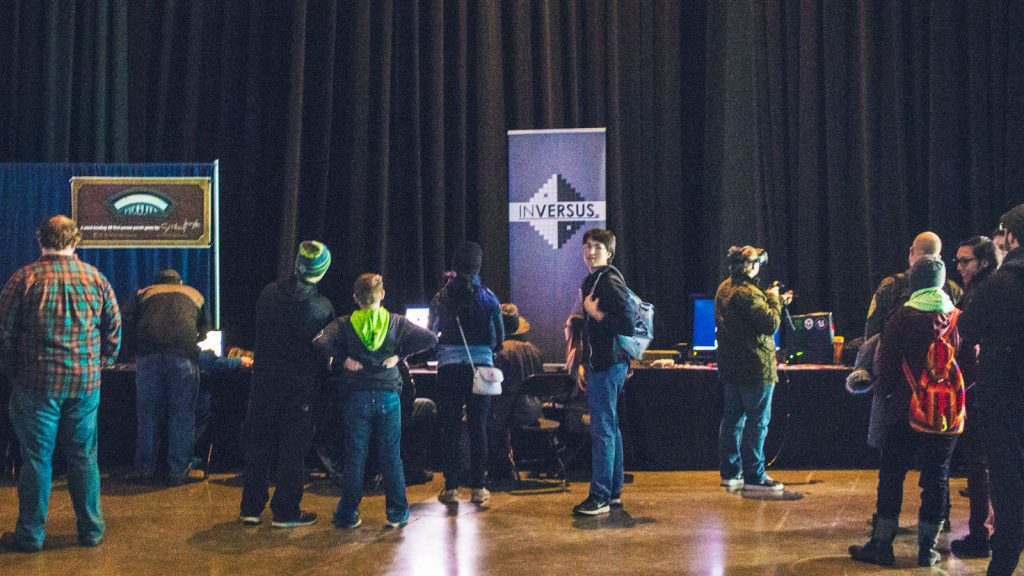 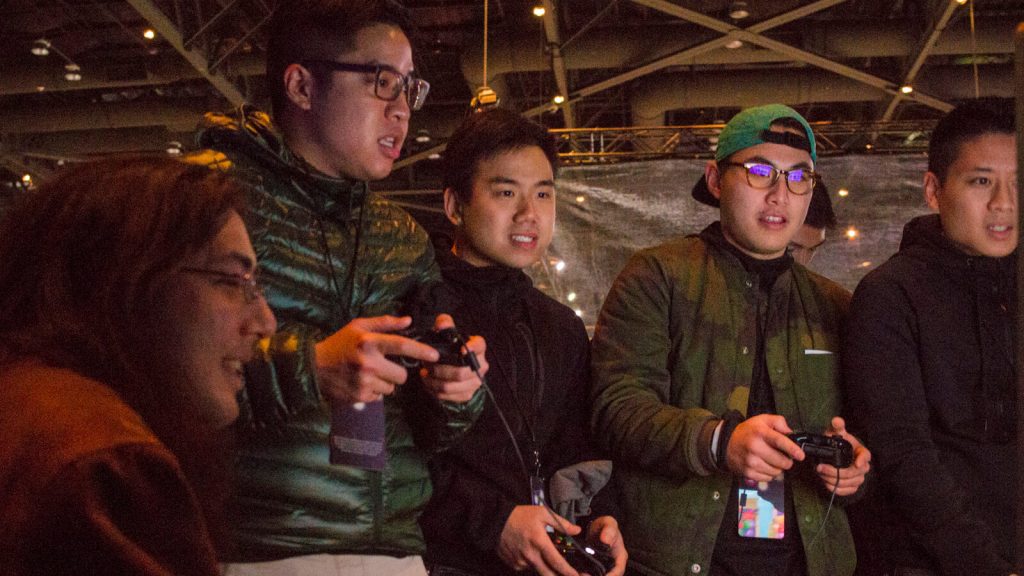 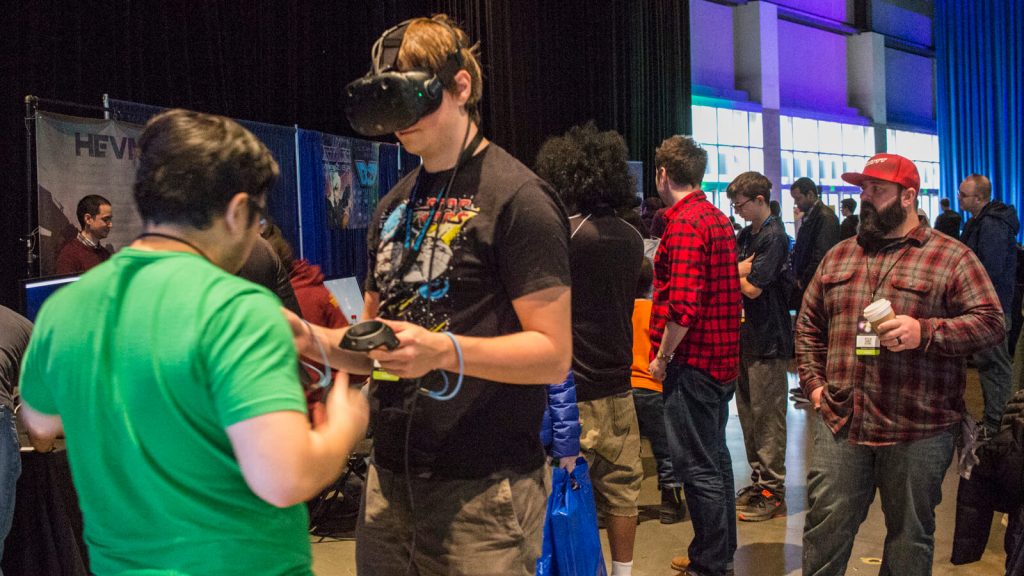 Last, but definitely not least, shout outs and plugs to Lords of New York, Delver, Cerebrawl, Hevn, Starr Mazer: DSP, Fidelity, Card Castle, Museum of Simulation Technology, Inversus, Tumblestone, Monkey Land 3D: Reaper Rush, Adventure Delivery Service, VR Sports, VR Shooter Defense, and Snowball Fight VR, for being awesome and so willing to show up and throw on short notice. This community never fails to inspire me with how amazing it is!